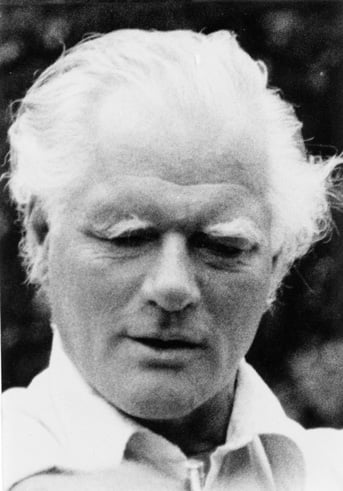 The Telegraph has killed Prince Philip

And fails: the launcher's second stage failed to ignite so it ditched into the sea

Brit defense contractor hacked, up to 100,000 past and present employees' details siphoned off – report

Outsourcer Interserve holds a number of UK defense contracts, among others