HTC has announced three phones yesterday: the Touch HD, the Touch 3G and the Touch Viva. But it rounded the day off by adding a fresh lick of paint to one of its older phones. 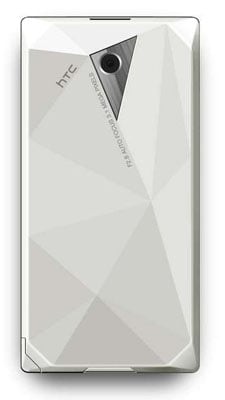 The firm’s launched an “Ice White” version of the Touch Diamond smartphone, which is essentially the same handset redone in a frosty tone. From the rear view it also makes the talker look a little like a certain Apple 3G phone, doesn’t it? 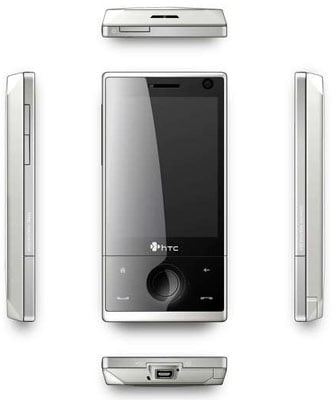 The new model's white, did we mention that?

HTC’s targeting the white model at fashion-conscious communicators who aren’t bothered about getting any updated features from the older black Touch Diamond.

A UK release date or price hasn’t been confirmed yet.

For a detailed analysis of the HTC Touch Diamond, check out Register Hardware’s review of the phone.