Asus has formally launched its N10... well, it's not a netbook despite being based on Intel's 1.6GHz Atom N270 processor, it's more a scaled down executive laptop.

In addition to the Atom CPU, the N10 comes with 2GB of DDR 2 memory and full-scale GPU, an Nvidia GeForce 9300M GS with 256MB of dedicated video Ram. It also has a 160GB hard drive.

All these are essential, becuase this boy runs Windows Vista. 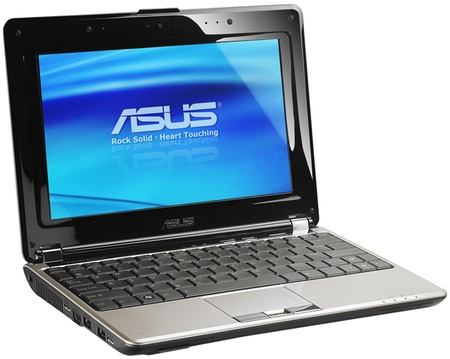 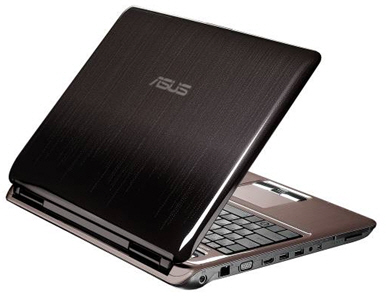 Asus claimed the N10 can deliver up to seven hours' battery life, but that's with the company's "Super Hybrid Engine" enabled - essentially, it underclocks the CPU to 800MHz to eke out the power.