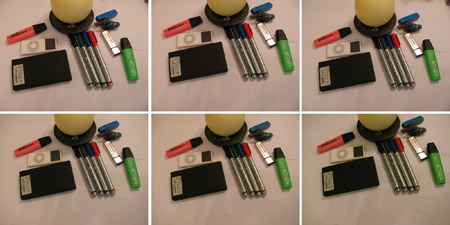 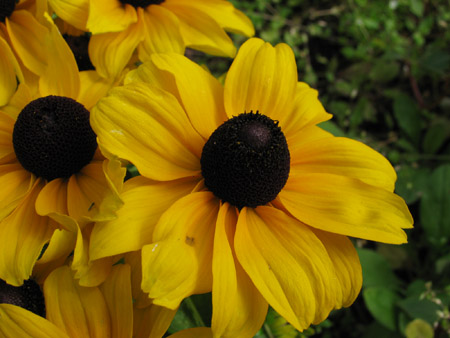 Another nice example of the detail this PowerShot can produce

Macro shooting wasn’t that easy to perform and the SX110 took a while to focus on a close-up object. Low-light shooting was helped by the night snapshot function, but the higher ISO settings - 800 and above - produce too much noise to be useful in this situation.

The slow shutter speed settings offer an alternative solution but you’ll need a tripod – the image stabilisation system is no good for them.

The two AA alkaline batteries held up better than we expected and despite getting a low battery warning light after taking around 70 shots, we took more than a hundred (with and without flash) and still had some power to spare.

We liked the Canon's long zoom, and picture quality is very good. But there are a few operational quirks, and unless you need a camera with a very long zoom and don’t want to go down the DSLR route, it’s hard to see who else the PowerShot SX110 IS will appeal to.

A cool camera, but with an odd mix of features that leaves us wondering who it'll appeal to.
Price: £239 RRP
Page: