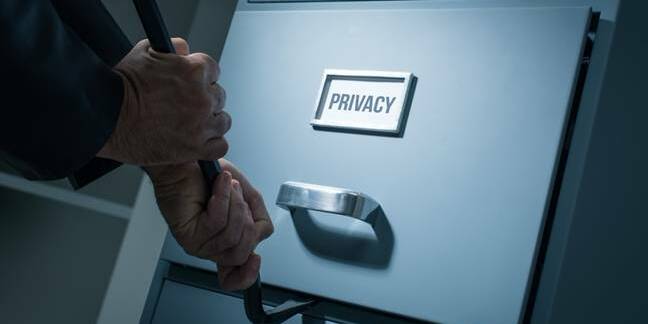 A 15-year-old high school student in New York State has been charged with three felonies after he allegedly accessed personnel records on his school's poorly configured computer network and then notified his principal of the security weakness.

The unnamed student of Shenendehowa Central School was charged Thursday with computer trespass, unlawful possession of a personal identification information and identity theft, according to news reports. He has been suspended from school and ordered to stand charges in family court in Saratoga County.

He and a peer allegedly gained access to a file containing the personal information of 250 workers because of a district-wide error in setting up a new server. After accessing the information, he sent an email alerting the principal to the breach and signed it "A student." With the help of the district's IT department, the principal identified the boy as the culprit.

"The kid committed an intentional criminal act," state trooper Maureen Tuffey told The Times Union. "He deceitfully used someone else's name and password so he would not get caught and was looking to profit from his criminal act."

All that was needed to access the information was a district password. School officials have admitted that thousands of students, faculty and employees could have accessed the same file for up to two weeks. The file contained the social security numbers, driver's license numbers and home addresses of past and present employees, most of whom were bus drivers.

Since news of the charges were reported late last week, hackers have criticized administrators for turning the student into a scapegoat for the school board's shoddy computer security. We're inclined to agree, although it'd be nice if we knew more about the specifics of the email the fellow sent his principal. Additional coverage is available here and here. ®

Disgraced ex-Kaspersky guy made me do it, says bloke in Russian court on hacking charges