The TomTom Go x40 Live range consisting of the Go 540, 740 and the flagship 940 - first seen at IFA in August - has been officially launched in the UK. 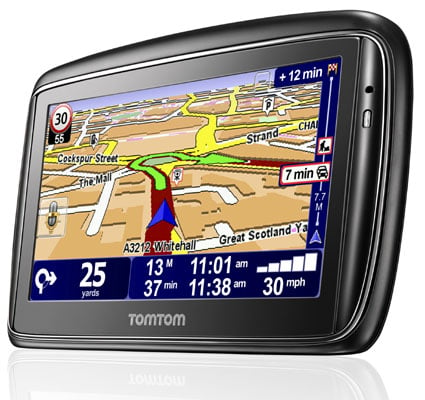 All three models rely on the firm’s IQ Routes technology, which is in essence a database of historical travel information recorded for every major road on every day of the week at five-minute intervals. 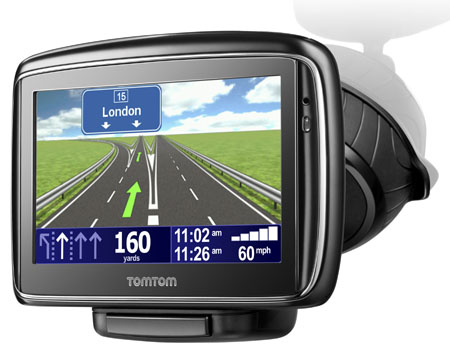 A three month trial with TomTom's Live service of traffic information updates is also included, which will then cost £8 per month thereafter.