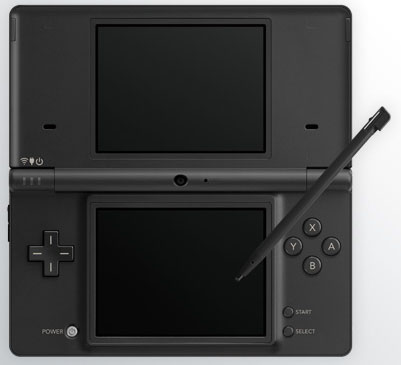 Speaking in Japan today ahead of tomorrow's local roll-out of the DSi, Satoru Iwata narrowed the previously stated overseas launch target of sometime in 2009 to a summertime release.

"An autumn or year-end launch would probably be too late," he said, Reuters reports.

The DSi beefs up the regular DS Lite's media capabilities with a three-megapixel camera integrated into the lid, a smaller one in the hinge, and a SD memory card slot built into the side. The console’s audio capabilities have been improved too, adding in the ability to adjust pitch and playback.

The new model's slightly slimmer too.