Upload speeds to be upped to 5.7Mb/s

Faster HSDPA and HSUPA 3G speeds will be rolled out in the UK’s big cities in 2010, network operator 3 has promised. 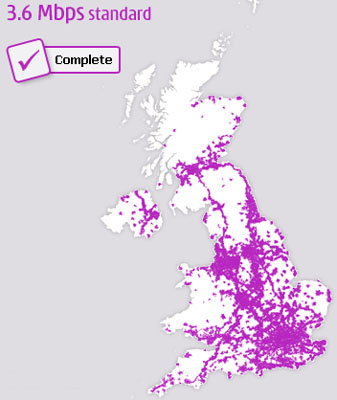 The company will initially give customers in London and other major metropolitan areas access to HSDPA speeds of up to 14.4Mb/s by Q3 2010.

It’s also promised that big cities will get 5.7Mb/s HSUPA speeds at the same time. 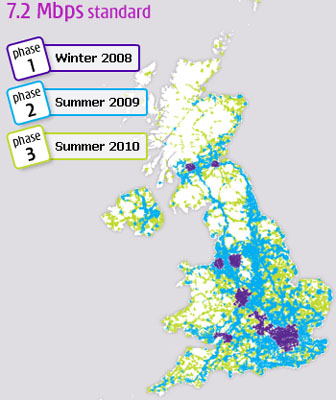 However, senior 3 executive Hugh Davies couldn’t confirm how long it will be before customers living in more rural areas of the country get the same HSDPA and HSUPA speeds.