Wrist action comes back to bite

Nintendo has been hit with yet another Wii-related lawsuit. This time, it’s a $5m (£3.3m/€3.7m) action filed by a US mother who claims that the console’s Remote strap design is faulty and dangerous. 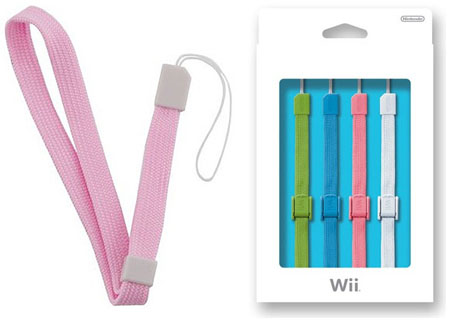 According to documents filed with the Colorado US District Court, plaintiff Molly Elvig from Littleton, Colorado believes the Remote’s wrist strap is “ineffective” and “prone to break” during use.

Elvig was spurred to file the lawsuit after her 52in Samsung telly was broken, allegedly by a flying Wii Remote when the strap snapped and flew out of her son’s hand during a game of Wii Bowling.

Nintendo’s launched three types of Wii wrist strap since the console was launched in 2006. The first was nothing more than a cable that hung loosely around the wrist, but the second version included a slider to let gamers fix the strap more securely to their wrists. The third design comes with a locking mechanism for the strap.

The documents state that Nintendo’s never disclosed the defective nature of its straps. However, in 2006, the videogames giant and the US Consumer Product Safety Commission jointly issued a warning that wrist strap failure may occur if excessive force is used.

But the lawsuit claims all three designs are defective and prone to breaking even when excessive force isn’t used.

Elvig believes there are thousands of gamers out there who’ve experienced similar problems, and is seeking class action status.

You can read the full text of the complaint online.