Before Pong, there was Computer Space

This Old Box The holiday spirit is still strong with This Old Box — or rather, the nog we're drinking this evening has some pretty strong spirits in it. Just semantics really.

But as the shopping days until C-day dwindle, there's computer games on many-a-reader's mind. And with Atari's latest resurrection in swing, we can't help but dedicate this edition to a little gaming history.

Without further ado, we dive into the first video game system ever to get a job: 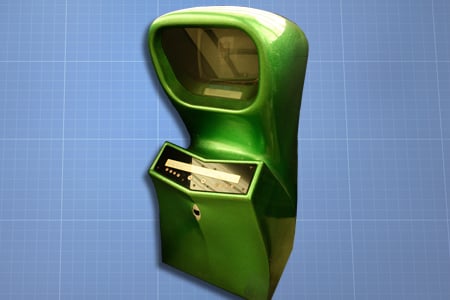 Pong often gets credit for being the first commercially sold video game, but the honor truly belongs to Computer Space, created in 1971 by Nolan Bushnell and Ted Dabney who would both later found Atari.

Before there was arcade centers (much less home consoles) to expose the public to video games, the first true commercial obstacle the video game industry had to overcome was convincing drunks to part with their quarters. Despite novel technology and an eye-catching cabinet design, Computer Space was, for its time, too foreign a concept and difficult to control to become a success in the bars it was pitched to. 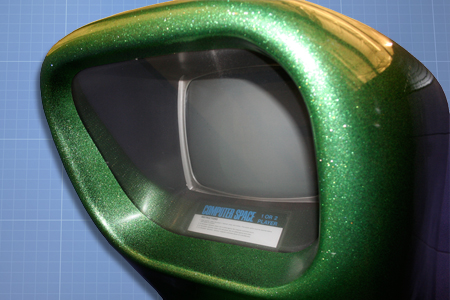 It was only later when Bushnell and Dabney moved to selling a simple paddle-ball game anyone could play did the video game industry blossom into the paycheck-stealing monster it is today.