Wind U115 blows into Taiwan

MSI has introduced its anticipated Wind U115 - a netbook that incorporates an SSD and a hard drive.

It's also equipped with Intel's 1.6GHz Atom Z530 processor, a palmtop-oriented processor that's nonetheless finding favour with netbook makers, including Dell, which uses the part in its 12in Inspiron Mini notebook-not-netbook. 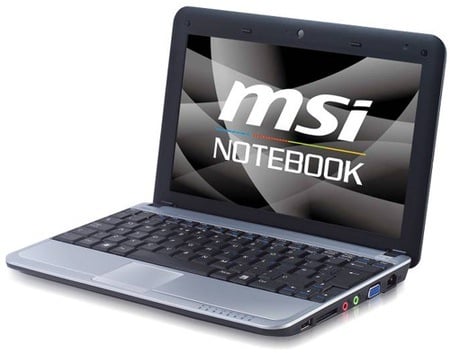 But the real innovation here is the SSD/HDD combo. Models come with either 8GB or 16GB of SSD and 120GB or 160GB, respectively, of magnetic media storage space. MSI's notion is that the OS - Windows XP, since you ask - boots quickly off the solid-state drive, leaving the HDD for data, spinning up only when it's needed.

If all goes to plan, that means fast boot time end a decent storage capacity. 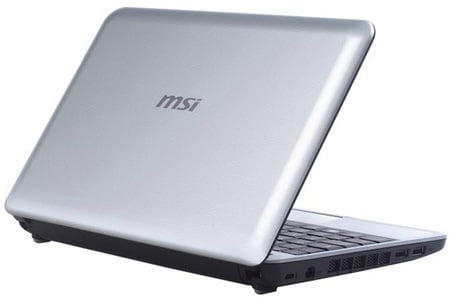 Has a processor designed for handhelds

The U115 comes with a three-cell battery of unknown capacity.

MSI has announced the U115 in Taiwain, but there's no word yet on when it'll appear over here, or how much it'll cost. ®