CES Yes, Sony did it: today, it unveiled an 8in netbook - or "ultra-portable PC", as the consumer electronics giant would rather you called it. It also used the term "lifestyle PC". 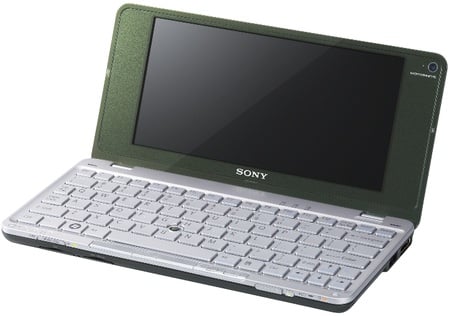 Say hello to the Vaio P, a 640g mini laptop with a surprisingly better-than-netbook spec. Said 8in LED-backlit display, for instance, has a glossy coating and a 1600 x 768 resolution. Worried you won't get all your windows into that height? The P has a button that will reposition and reposition open windows side by side to fit the screen. 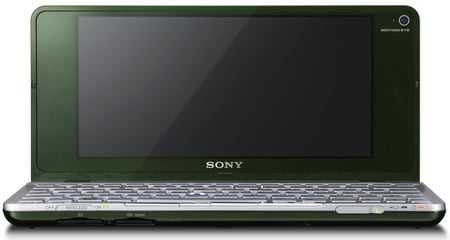 The P has 802.11n Wi-Fi and Bluetooth on board and also packs in HSDPA 3G on some models. There's 2GB of memory built in, a 128GB SSD and a "1.6GHz CPU" - though Sony didn't say what kind of 1.6GHz CPU it is, Atom or Core 2. We can confirm it's an Intel part. Graphics come courtesy of the Intel chipset. 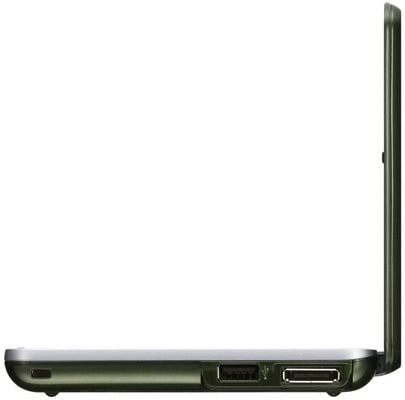 The P runs Windows Vista - though there's a fast-boot UI based on the PlayStation 3's XMB interface for quick-access to the net. 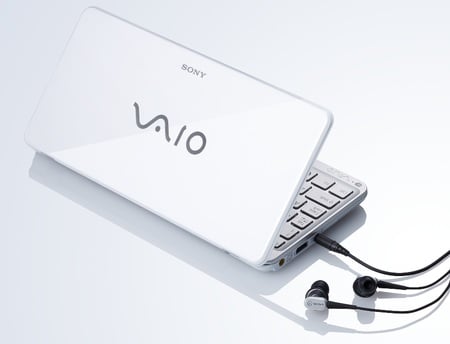 Sony claimed the unit features up to four hours of battery life with the bundled "standard capacity" battery. There's a GPS pick-up too, but only a headphone jack and a pair of USB 2.0 ports as far as standard portage goes. The P also has a proprietary "I/O port".

The Vaio P will retail in the US for $900 (£595/€660), so it's definitely for the well-heeled rather than the budget-conscious buyer. It goes on sale in the UK and Europe in February, but this month in the US. ®