'Leccy Tech It's been a busy few days for Tesla, a company which more than most will wish to shake the dust of 2008 off its shoes and get on with 2009.

During his keynote speech to the Society of Automotive Analysts at the Detroit Motor Show, Tesla CEO Elon Musk let drop a few more titbits about the forthcoming Telsa S saloon. 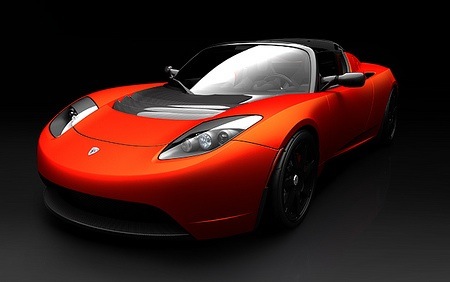 Tesla's Sport: not half nippy

Tesla is also working in a quick-swap battery pack – changing the pack on a Roadster takes around eight hours – and a fast charger than will top up the 'leccy 'tank' in around 45 minutes.

Apparently, Tesla is considering letting those who buy the short-range battery pack rent the uprated version for longer trips, which seems an eminently sensible idea to us.

Tesla also announced details of the new Roadster Sport. For $128,500 / €112,000 (£101,823) you get a hand-wound stator to reduce resistance and increase peak torque, a set of high performance Yokohama tyres, and a few other Lotus-derived performance parts such as adjustable shock-absorbers and anti-roll bars. 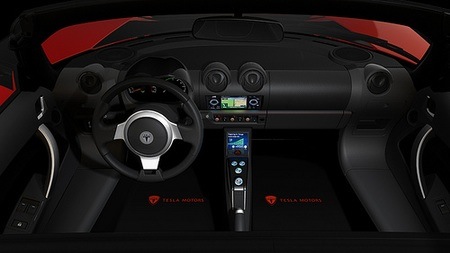 According to Tesla, it has now delivered more than 150 Roadsters to customers and has “about” 1100 people on the waiting list. Customers who haven’t taken delivery may upgrade to the Roadster Sport. Deliveries of the Sport are due to begin in the US in June.