Under normal circumstances, this would be all the information available, but Vulture Central was able to deploy a state-of-the-art rendering program - as seen in CSI and capable of accurately reconstructing a human face from a single eyelash.

The resulting reconstructions, extrapolated from the satellite image by a bank of supercomputers drawing on the additional power of the cloud via fibre optic links, are frankly remarkable. Read on... 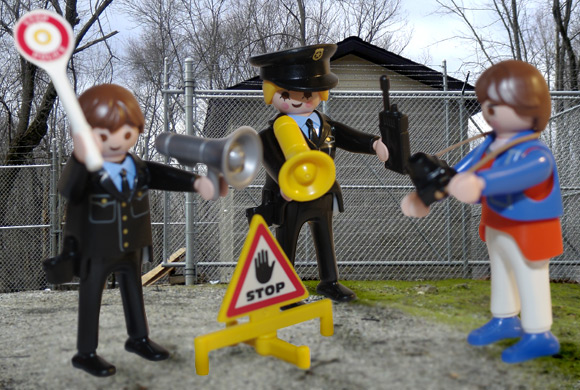 A Sun photographer is about to be cuffed at the site perimeter under the Prevention of Photography act - hastily-drafted legislation designed to prevent snappers inadvertently capturing images of potential benefit to al-Qaeda and/or paedophile websites. 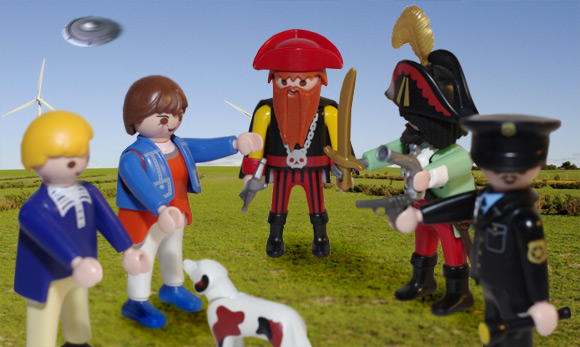 A couple of alien hunters have penetrated the outer security cordon around the damaged turbine, and are arguing with Somali pirates and a police dog handler about who has the right of salvage on any possible alien remains. 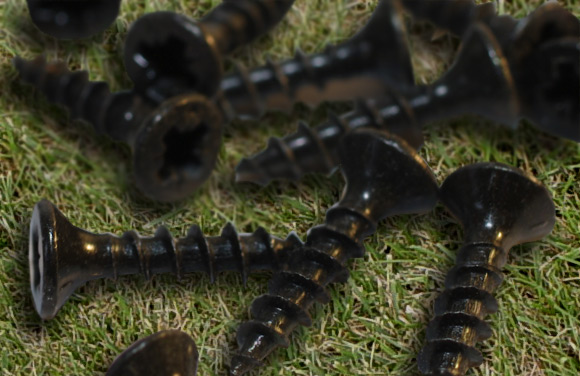 Close to the base of the pranged turbine we find the strongest evidence for UFO impact - strange objects which are either anti-grav drive components forged from a hitherto unknown space alloy or the bolts which held the turbine blade on. You decide...