When it's in standby mode, that is

Fujitsu Siemens (FSC) will shortly show off what it claims will be the world's first PC that consumes not a jot of power when it's placed in standby mode, the computer said today. 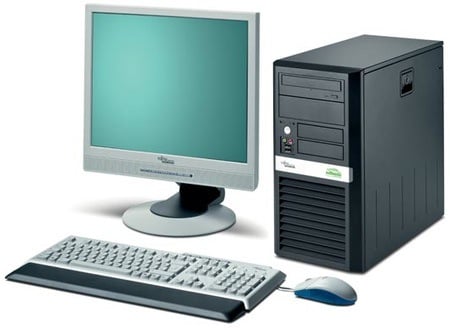 Dubbed the Zero-Watt PC, the machine can still be managed in a standby state by an IT department - despite consuming no power, FSC claimed.

It's keeping mum about how this is achieved, but it pledged to spill the beans at the CeBIT show, where the Zero-Watt PC will get its first public outing. CeBIT kicks off on 3 March in Hannover, Germany. 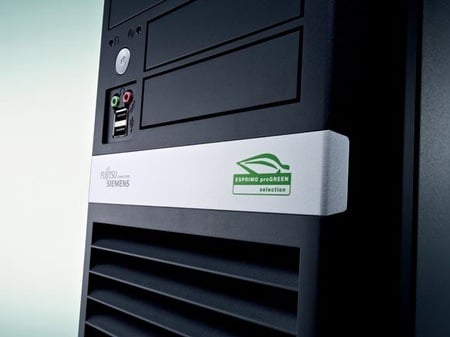 EU legislation demands that from 5 January 2010, new PCs and other electronics products must consume less than a Watt of power when placed in standby mode.

FSC said it would release the first zero-Watt machines around the middle of 2009, under its Esprimo Green PC brand. ®