Toshiba launches A350 Satellite into orbit

16in HD screen for film fans

The only word to remember if you’re thinking of buying Toshiba’s latest Satellite laptop is films, because the firm’s claimed its new A350 is the perfect choice for movie buffs. 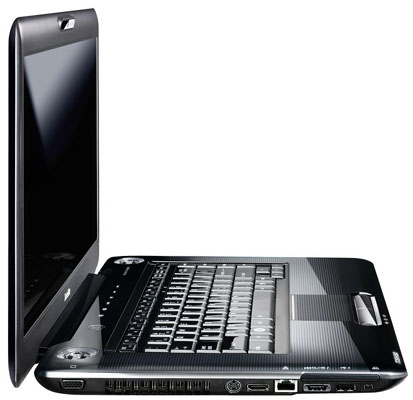 While the 16in display will doubtless give you a big enough view of the on-screen action, Toshiba’s built the screen with a 16:9 widescreen aspect ratio to ensure that films fill the ensure screen – eliminating those ugly letterbox black lines above and below the footage.

Unless what you're watching has a 2.4:1 ratio, of course. For that, you might care to check out Philips' cinema-ratio widescreen TV. 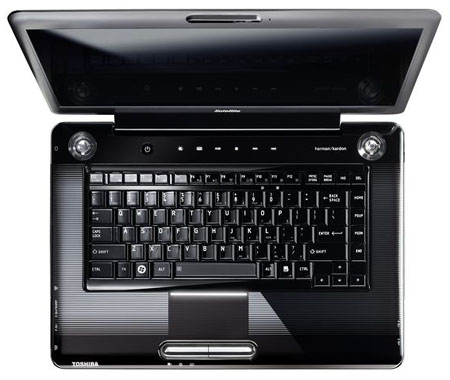 Watch films on the 16in full HD display

All versions of the laptop come with 4GB of DDR 2 memory and a hard drive capacity of up to 320GB. 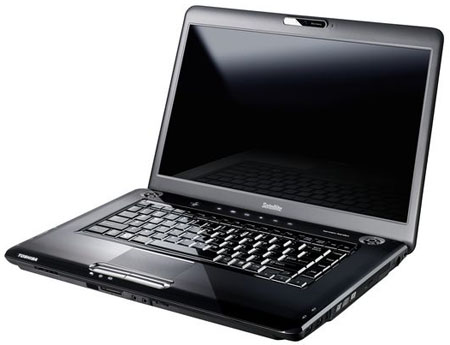 Elsewhere on the machine you’ll find a five-in-one memory card slot, HDMI port and three USB 2.0 ports. A 1.3Mp webcam with face-recognition technology is built into the laptop’s lid.