Review Sony Ericsson's recent Walkman updates have spanned the gamut from the high-end W902, through the mid-range W595 and W705 - due in this month - to this, the budget blaster of the bunch, which may lack the bigger spec numbers of its siblings, but in these cost-conscious times, at least manages to get the basics right. 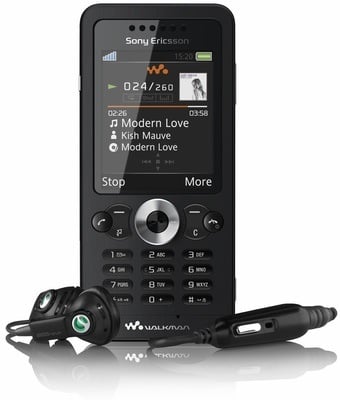 The first hint of its budget roots comes when you remove the back, which seems sturdy enough when it's on, but extremely thin and flimsy once it's off. Underneath, is a Memory Stick Micro card slot, though you don't need to remove the battery to get to it.

The keypad below the screen gives the appearance of being very cramped. In fact, it's a miniature marvel in the way it combines small size with ease of use. The keys are very small, but decently spaced, so they're easy enough to distinguish - though you'll need to use the tip of your thumb. The circular navpad, which also doubles as music controller in Walkman mode, has no less than six buttons around it, which could have been a recipe for disaster, but thanks to precision design, this never gave our thumb any problems. 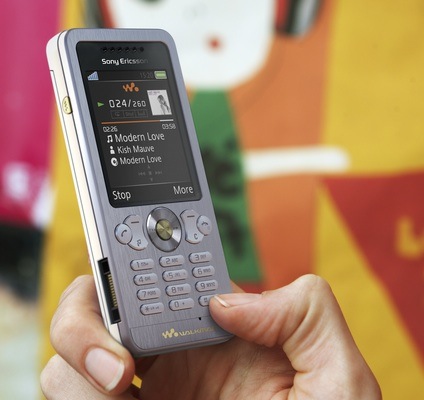 The keypad's tiny but texting friendly

In contrast to the front, the sides are distinctly uncluttered, with just a discreet volume rocker, camera key and Walkman buttons, plus SE's multi-connector port.