Panasonic has taken the wraps off what it’s claimed is the world’s first waterproof, shockproof and dustproof camera capable of snapping 720p HD videos.

The 12.1Mp Lumix DMC-TS1 can capture video and stills from a depth of up to 3m, but you’ll have to pluck it out and dry it off after 60 minutes. If you’re more into rock climbing, then it’ll survive a 5ft drop from a broken carabiner. 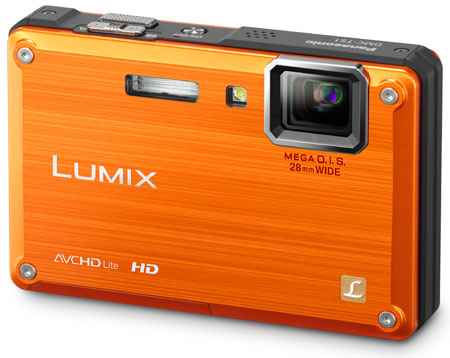 It has a 28mm wide-angle lens and fairly decent 4.6x optical zoom. Sadly, the small, 2.7in LCD screen isn’t touch-sensitive. However, Panasonic’s claimed the display is “deliberately thickened for protection against pressure” should you want to test out the firm’s waterproof claim. 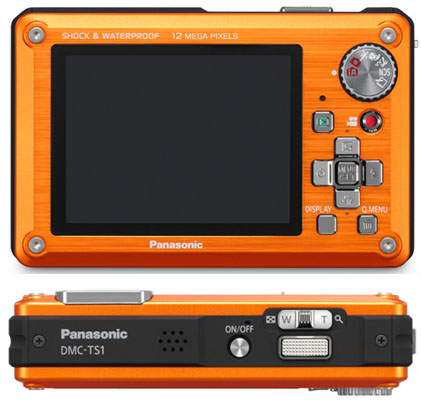 A small, yet thickened, screen

Wind Cut also sounds like a handy feature because - whether you’re atop the Andes or stuck between Manhattan’s skyscrapers – it’s claimed to block out “most of” the noise from background wind during video capture. Seven scene selection modes, including night and portrait, also feature.