Wrong kind of winter brings England to a halt

England was plunged into a Siberian winter this morning with train company websites frozen right across the South East.

A chill wind from Russia dumped a mountain of snow on England, with some gardens experiencing drifts of up to 18 inches deep. Panic buying of milk, prosciutto, Bordeaux and other essentials promptly broke out in cut-off communities such as Guildford.

As workers followed the BBC’s advice and turned to the web to check if they would be able to reach their offices today, train companies' information services decided it really was the wrong kind of snow and promptly gave up the ghost.

South Eastern Railyways was particularly badly hit, with the plunging temperatures literally freezing its nodes off.

South West trains – the City worker’s favourite way of sitting in the country and not going anywhere – decided a full blown server error was the best way to explain the situation. 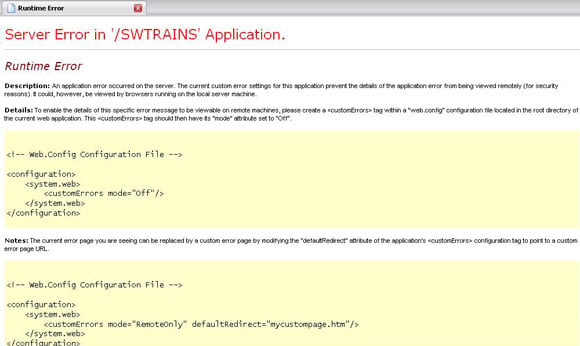