It's a kind of Magic

MWC HTC has shown off its second Android-based smartphone. The Magic will be offered over here by Vodafone on an exclusive basis. 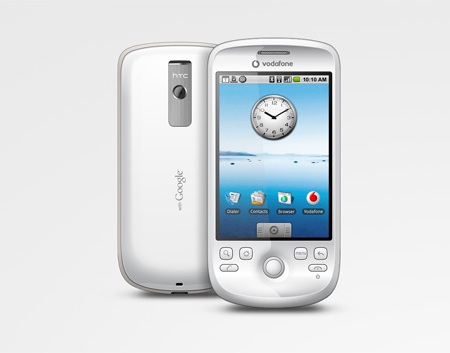 Unlike the T-Mobile G1 - which HTC sells under its own brand as the Dream - the Magic hasn't got a slide-out Qwerty keyboard, just a 3.2in, 320 x 480 touchscreen. It also has the standard Android trackball.

It's based on a 528MHz Qualcomm MSM7201a processor and incorporates 192MB of memory. 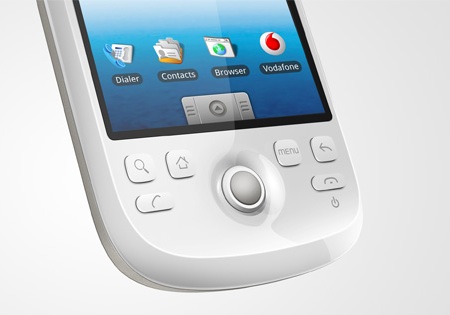 Not just a touchscreen - a trackball too

Vodafone said it'll offer the Magic for free "on various price plans", but wouldn't say any more right now, not even when the Magic will go on sale. ®