A rival to LG's video watch?

MWC LG may have stitched together plans to become the world’s leader in wearable mobile devices, but Samsung is closing in with its latest wristphone. 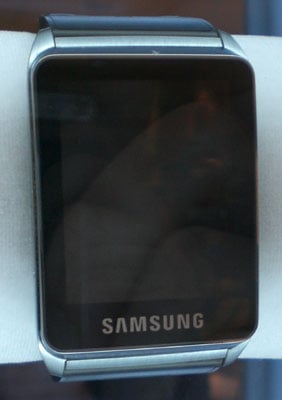 The GT-S1100 device is described as having a “full touch screen”, in addition to Bluetooth and speakerphone capabilities.

Samsung displayed the phone in a glass case at Mobile World Congress this week. Unfortunately, the S1100 wasn’t powered-up, so we can’t definitively say that it supports videocalls – unlike LG’s wristphone. 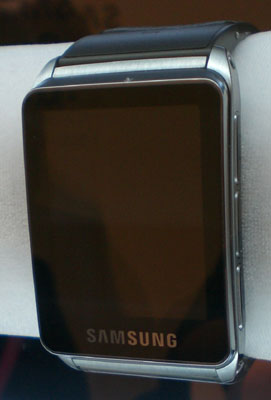 A Samsung spokesman told Register Hardware that its GT-S1100 will be available later this year. Full specifications and a possible price remain under wraps. ®