NSFW Viewers of STV's Scotland Today got an unexpected Royal Bank of Scotland bonus on Tuesday when the teatime edition of the news prog featured a "busty blonde" nipslip boob.

According to the Scottish Sun, the woman "unwittingly bared all from the passenger seat of a car as the driver - an RBS worker - was being interviewed about bank bonuses". 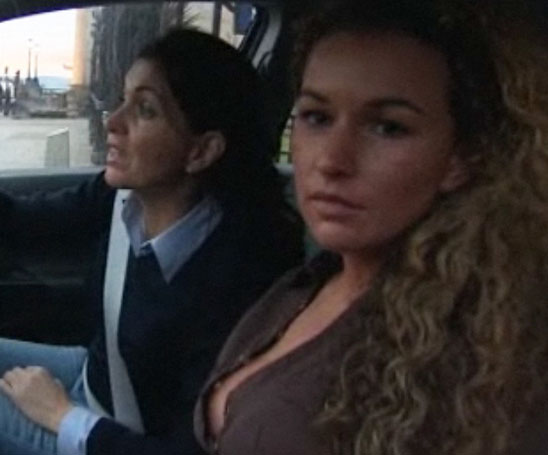 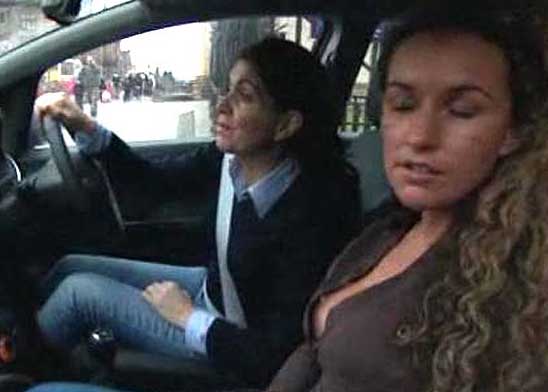 The Sun notes that the programme had a "potential audience of millions", many of them presumably wide-eyed kiddies. However, STV had not as of yesterday pulled the clip from its website, where eager visitors were queuing up to cop an eyeful.