Recent rumours of a red Xbox 360 were more than pure speculation, it seems, because Microsoft has now released official pictures of its resprayed console. 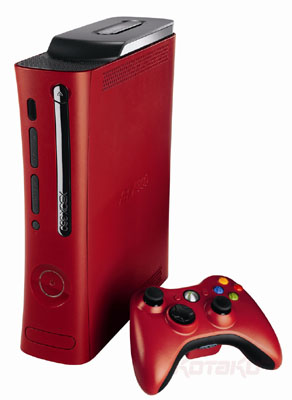 The red Xbox 360 is a limited edition model that’ll be shipped as part of a bundle pack to promote the upcoming Resident Evil 5 game.

Included in the pack is an Elite model 360 with a 120GB hard drive, red controller, black headset and a copy of Resident Evil 5 itself. 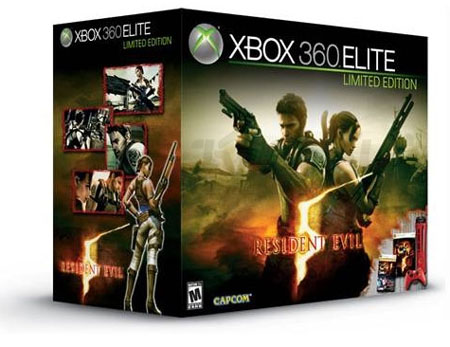 The all important bundle