A Korean firm’s unveiled what it claimed is the world’s smallest and lightest notebook to date. 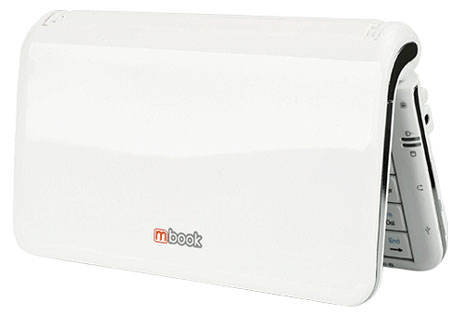 Two versions of the machine appear to be available, one with a 1.1GHz Intel Atom processor and another with a 1.3GHz option. Both come with 1GB of memory, but the Flash-based storage provided ranges between 8GB and 32GB. 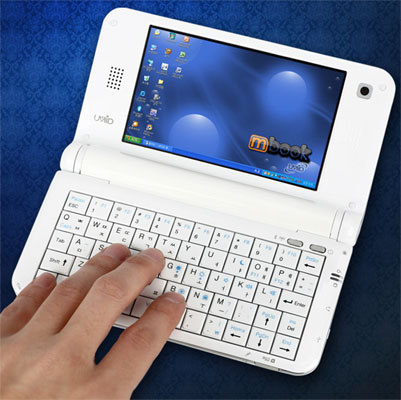 1.1GHz and 1.3GHz models are available

Maker UMID has also claimed the machine’s compatible with a strong selection of communication technologies, including HSDPA, Bluetooth 2.0 and WiBro – a WiMax-like wireless broadband internet technology developed in the company’s native South Korea.

A pull-out aerial also allows the mbook to receive telly signals, but given that it’s DMB compatible – rather than DVB-H – it's probable that the machine’s only set-up to receive TV signals in South Korea. 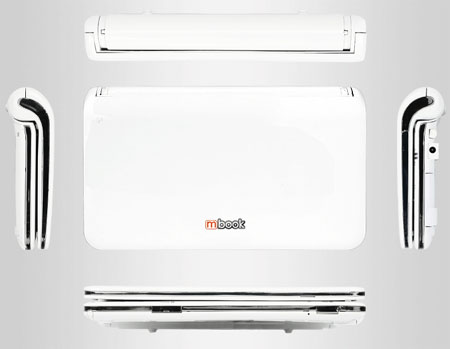 What it lacks in size it makes up for in portability