Dell has quietly revealed the latest addition to its XPS gaming PC line, with the online launch of its slick-looking Studio XPS 435. 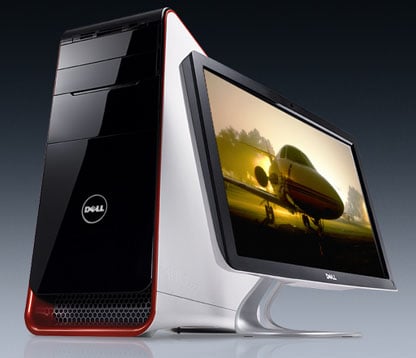 Aside from a “bold” and “angled design trimmed with Brilliant Crimson Orange accents”, the 727.5 x 485 X 195mm machine has a “recessed media tray” on its top with three integrated USB ports. This could be the perfect place for portable devices to be recharged, or perhaps just somewhere for spare change and fluff to collect?

Under the angular body rests an Intel Core i7 Extreme Edition processor, running at up to 3.2GHz, and an X58 chipset. Alongside this you’ll have the capacity for up to 24GB of DDR 3 memory and be treated to a whopping 4.5TB of storage – spread across three bays. 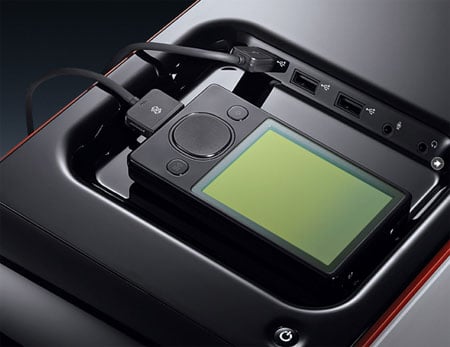 An integrated Blu-ray drive can be fitted to the machine and graphics will be handled by, at best, an AMD ATI Radeon HD4870 graphics card with GDDR 5 memory – the first Studio XPS machine to do so, according to Dell.

Elsewhere on the gaming behemoth, you’ll find a 15-in-1 memory card reader, Gigabit Ethernet and a built-in infrared receiver for controlling the PC by remote. An 802.11n internal wireless card is optional. 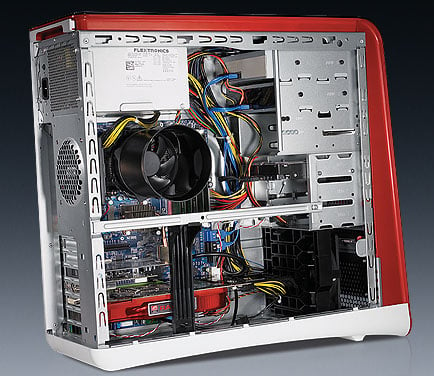 The machine will be delivered to your door running 64-bit versions of either Windows Vista Ultimate or Home Premium. Dell’s keeping mum on the Studio XPS 435’s UK launch date or price for now. ®