Review From the outside, the 120GB OCZ Apex solid-state drive looks very similar to every other 2.5in SSD on the market, including the 80GB Intel X25-M that we reviewed last year. 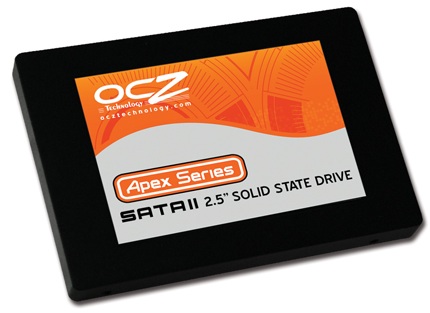 Internally, it’s a different story as the Apex uses two JMicron JMF602 Flash controller chips in conjunction with a JMB390 RAID chip so the Apex is effectively a pair of 60GB SSDs in RAID 0 configuration. If you check the specification, you’ll see that the RAID setup means that the 60GB model has a write speed of "up to 110MB/s", while the 120GB and 250GB models have a speed of "up to 160MB/s".

That’s a substantial saving provided the performance of the Apex is up to snuff. We tested both the Intel and OCZ drives along with a 1TB WD Caviar Black HDD on an EVGA X58 SLI motherboard with a Core i7 965 processor and 3GB of 1066MHz DDR 3 memory running Windows Vista Ultimate Edition. 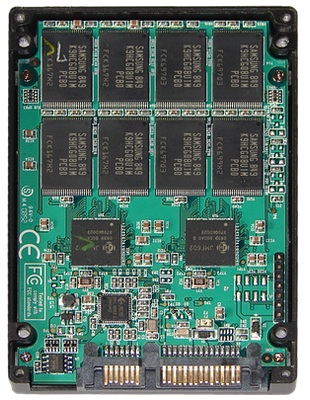