Samsung notebook-not-netbook gets VIA Nano CPU

Samsung has become the first netbook maker to unveil a machine based on VIA's Nano processor - as predicted. 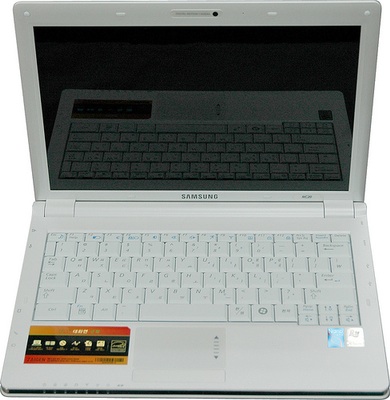 Samsung's NC20: VIA Nano on board

VIA has often said the Nano is aimed at full-size laptops, leaving the new chip's predecessor, the C7-M, for netbooks, and to be fair, the Samsung NC20 - follow-up to the popular NC10 - does come with a 12in display. 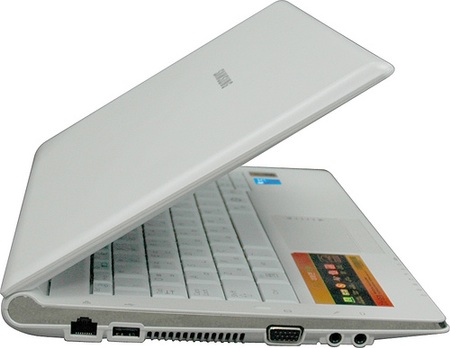 There's no specific word yet on NC20 pricing and availability, but we expect it to arrive any day now for around £400. ®

Three big upgrades since 2018 suggests it's far from terminal

GTC It only took three fscking hours of keynote to announce it – where's the GPU optimization for that?