The UK's military top brass are said to be "furious" that updated imagery on Google Earth has laid bare pretty well all of Blighty's defence infrastructure, including Faslane nuclear sub base, the "nuclear crisis HQ" in Northwood, North London, the SAS barracks in Herefordshire, GCHQ in Cheltenham and MI6's spook central in London.

One shaken military expert told the Sun that "the revealing snaps would make it easy for terrorists to launch accurate mortar or rocket attacks".

He doomwatched: “A strike on our nuclear capability would cause untold devastation. Terrorists could have a field day, knowing exactly where to aim strikes to cause the maximum devastation.” 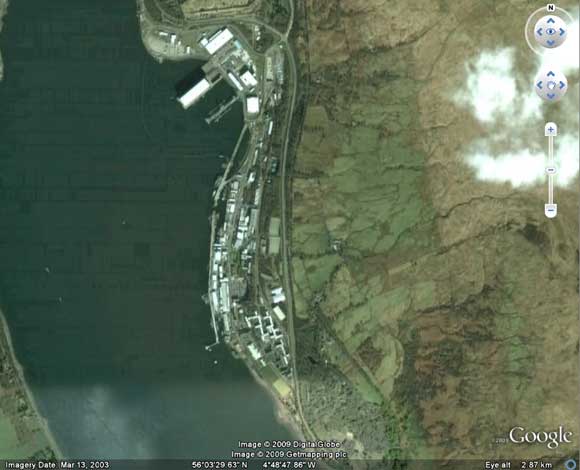 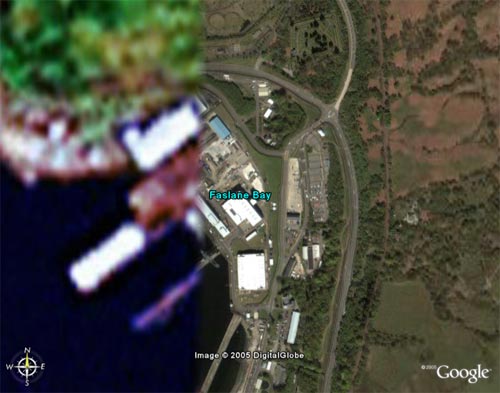 Sir Jeremy Fleming paints picture of a cultural battle over the internet, AI and the soul of future technology
Security26 Oct 2021 | 22