A bridge to fear?

Set to sit somewhere between a compact camera and a digital SLR, a new bridge series has been launched by Samsung. 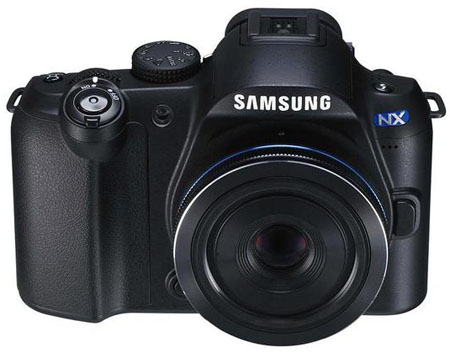 Samsung claimed that its NX-branded snappers will introduce a “revolutionary new family of hybrid digital cameras”.

For example, Samsung’s ripped out the mirror box and replaced it with an electronic viewfinder. This reduces the distance between the lens and image sensor, resulting in – Samsung claimed – a smaller and lighter shooter. 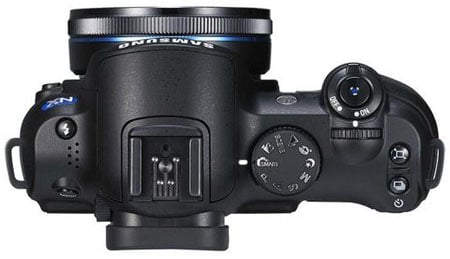 The mirror box has been dumped

Photographers will still be able to frame their shots using a viewfinder, but the compact’s favourite – a high-resolution screen – has also been retained to offer an alternative viewing option.

Samsung also said that image sensors used in NX series cameras will have large DSLR-esque surface areas, allowing for more light to be collected than is usually possible with a compact camera. 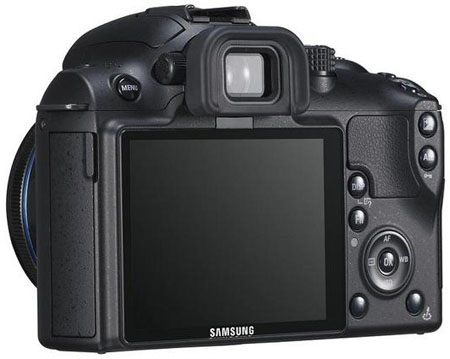 Snapping quality should be just like on a DSLR

"We estimate that the hybrid digital camera market will be over 20 per cent of the global digital still camera market by 2012," said Sang-jin Park, CEO of the Samsung Digital Imaging Company.

The first NX series models won’t be available until the second half of this year. ®