'Leccy Tech Frazer-Nash is a name usually associated with British sports cars of the 1950s, so it came as something of a surprise to find the moniker sitting on something that looks like... well... this: 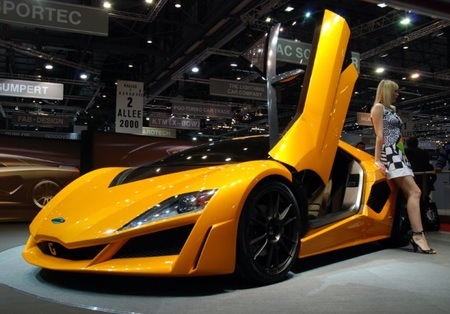 The Namir – meaning 'tiger' - is a joint development between Frazer-Nash Research and Giugiaro and uses a 814cc "endothermic" rotary engine to charge a 400V 108-cell lithium-ion battery pack that is, in turn, hooked up to four electric motors – two per axle - that together generate 362bhp (270kW). 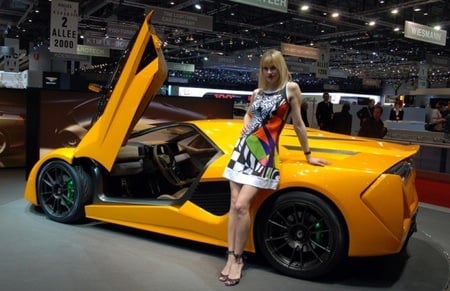 We suspect that this means you get the equivalent of 110mpg while the battery pack still has a charge in it, rotary engines hardly being renowned for their fuel sipping properties even when running at a fixed and optimal generating speed.

If the Namir actually does get 110mpg in day-to-day driving then Frazer-Nash have just re-written the automotive rule book. Reg Hardware will try to get to the bottom of things and report back. 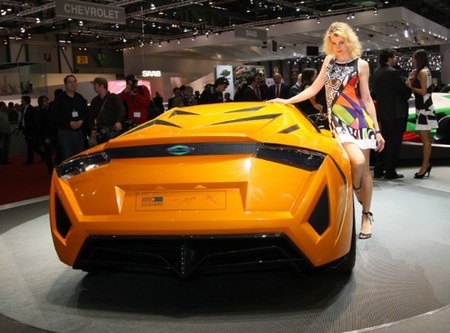 Still, the Namir is a striking beast and, less-than-transparent fuel efficiency claims not withstanding, if Archie Frazer-Nash is looking down on Geneva – were the Namir was unveiled this week - you can bet he has a big grin on his face. ®