Mini, Isetta, Topolino could be remodelled for eco motoroing

'Leccy Tech Will 2011 see the release of new electric Minis, Isettas and Topolinos? It's just possible if news from Auto Express is to be believed.

The paper claims BMW – which owns Mini – and Fiat are working together on the development of a range of cars that will available with both electric and ultra-frugal petrol power, and will meet or exceed the European Union's 2012 automotive emission regulations. 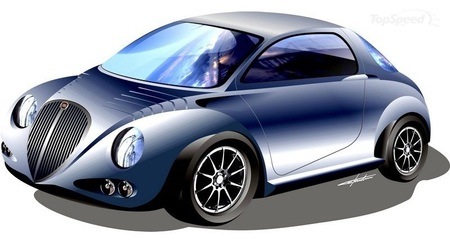 Fiat's Topolino: set to share an e-chassis with the Mini and Isetta?

The attraction of a tie-up between the two car makers is obvious: the basic mechanics can be used in the Mini and as the basis for a re-invention of the Isetta brand – which BMW has been mulling over for the last year or two - and of Fiat's famous Topolino name.

The fact that Fiat will probably be able to sell its model in the US through its partnership with Chrysler just puts the icing on the cake. 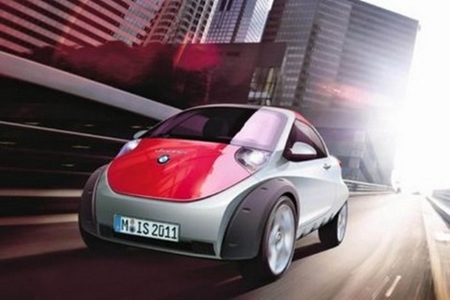 BMW's pondered Isetta revival: the bubble car of the future?

It's reported that the 'leccy versions of the Mini, Isetta and Topolino may have in-wheel motors and a thin battery pack under the floor, though we suspect this is largely conjecture as the story goes on to say that the “technology... has already been publicly trialled in a prototype Mini called the E”.

Er, no it hasn't. The Mini E uses a single electric motor under the bonnet and a pile of batteries where the rear seats should be, so it's fair to say that whatever the electric Mini, Isetta and Topolino turn out to be, they will be nothing like the Mini E.

Of course, 2009 is the ideal time for BMW to unveil the Next Big Thing for the Mini, it being the 50th anniversary of the launch of Sir Alec Issigonis' original work of automotive genius. 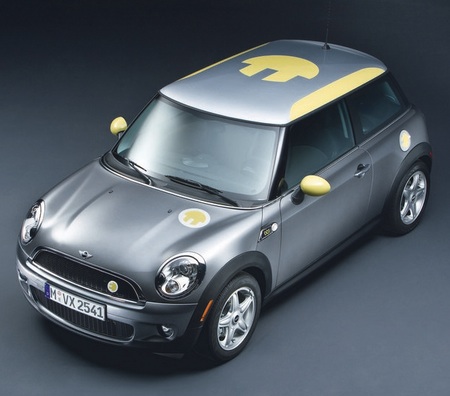 BMW's Mini E: the next one will have a different drive

The Mini came into being as a result of the fuel price rises that followed the the 1956 Suez Crisis and caused Leonard Lord, the then head of BMC, to allegedly shout: "God damn these bloody awful Bubble Cars. We must drive them off the road by designing a proper miniature car."

The 'Bubble Cars' in question? The original Isetta.

For more details, you're going to have to wait until the opening of the 2009 Frankfurt Motor Show on 15 September at which BMW or Fiat either will – or won't – show the first project prototypes. ®