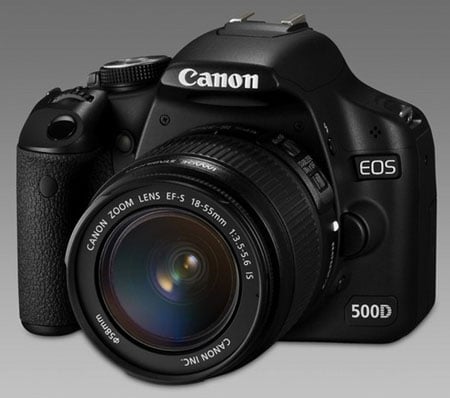 The EOS 500D, designed as the next model up from the 450D – reviewed here - has top still-image continuous burst rate of 3.4f/s and a basic ISO sensitivity of between 100 and 3200, extensible up to 12,800 in certain shooting modes with reduced resolution. 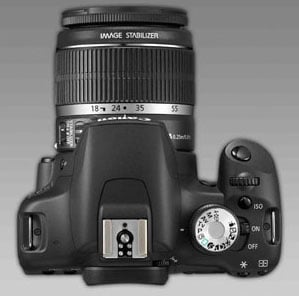 Also known as the Rebel T1i in North America, the 500D incorporates a 3in LCD and is set up for Live View. Auto Focus works across nine sensor points and features a face-detection setting. 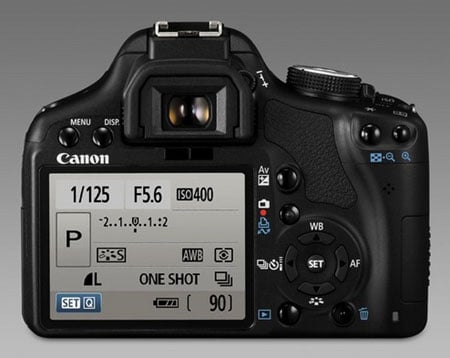 Live View and an HDMI port

The 500D’s body itself measures roughly 128 x 97 x 61mm and weighs in at 480g. The camera has an HDMI port for connecting it up to your telly. Images are stored on SD and SDHC memory cards.