The Sun has mobilised a crack team of hacks and ufologists to probe a sensational sighting of a formation of extraterrestrial vehicles swooping over the mean streets of Bethnal Green: 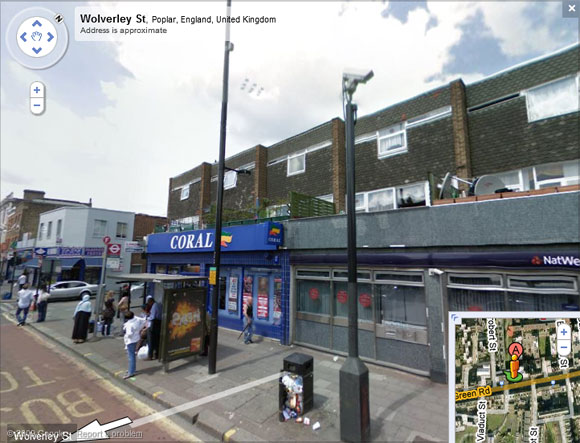 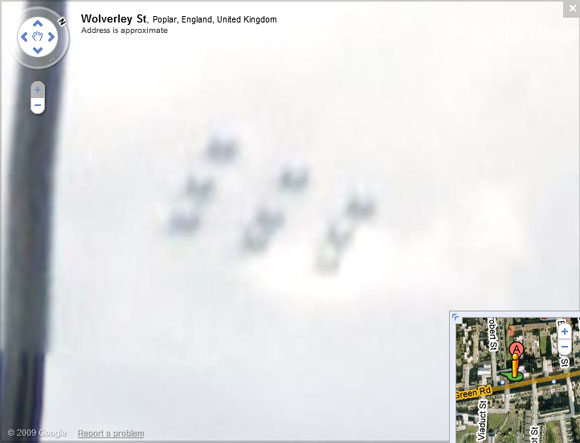 "Baffled" expert Nick Pope, who apparently "used to investigate sightings for the Ministry of Defence", described the visitation as “truly fascinating”. He said: “It appears to show nine objects flying in near perfect formation. About the only thing I know that can do this is the Red Arrows - and it’s not them. I’ve run through the list of possibilities that normally explain these things, but I can’t find an answer.”

Shaken locals shared Pope's bafflement, with one telling an on-the-spot Sun reporter: “This is definitely the strangest thing I’ve ever seen in Bethnal Green.”

Very churlish, and we have just one thing to say: 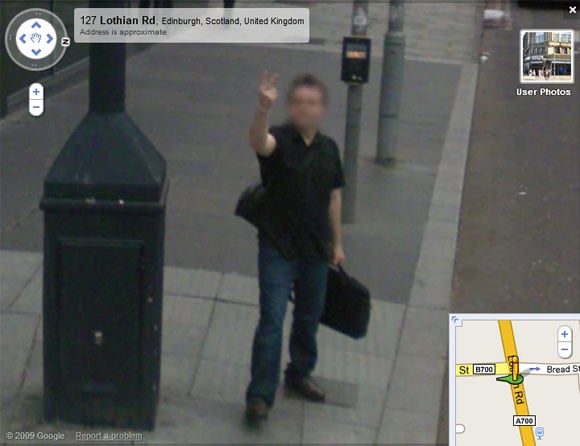