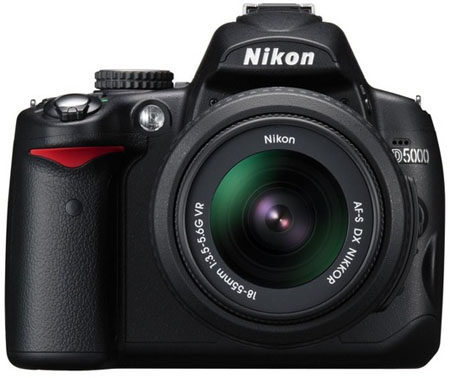 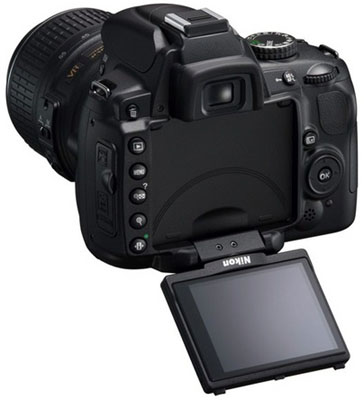 The Vari-angle LCD can rotate by 180°

Able to capture stills at an ISO sensitivity of up to 3200, the D5000 is equipped with 11 auto focus points, 19 pre-set scene modes – including “Candlelight” and “Food” – and has a Face Detection System.

Switch over to movie mode and the Nikon D5000 will record 1280 x 720p footage at a maximum of 24f/s. Audio’s captured through an integrated microphone and the resulting movie can be displayed on your HD telly using the camera’s HDMI port. 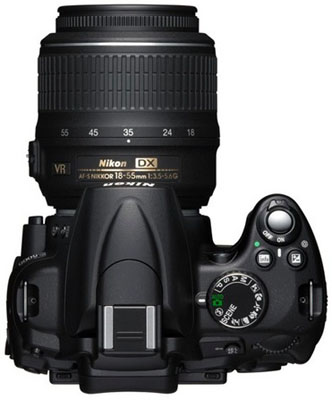 Export 720p video onto your TV

A Dust Reduction feature will help keep specs away from the sensor, while all content is stored onto SD memory cards.