The cooler that turns a Vindaloo into a Korma

Sapphire took a second bite at this particular cherry with the HD 4850 Toxic: 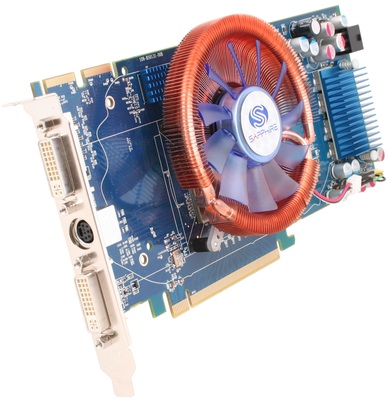 It uses a Zalman cooler that is rather more sophisticated than the double-slot cooler. Heatpipes are used to shift heat away from the GPU to the copper fins that surround the fan with the result that cooling is far more efficient.

Unfortunately we found the fan noise was rather intrusive and that made the concept too toxic for our taste.

The layout of the Vapor-X is similar to the Dual Slot and the Toxic as the cooler sits directly over the GPU with a black plastic cover that guides waste heat towards the vented bracket. The cover forms a duct but it isn’t sealed to the bracket so you don’t get the annoying roaring noise that often occurs when air flows through a nozzle. 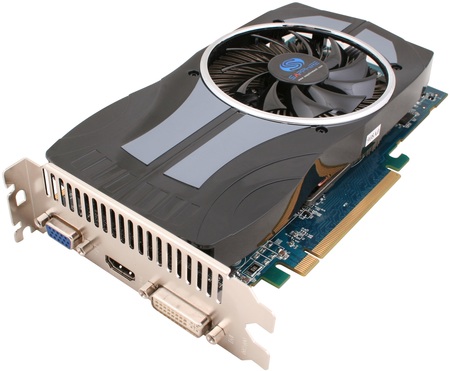 Once the cover is removed you can see the cooler more clearly and at first glance it looks rather basic: 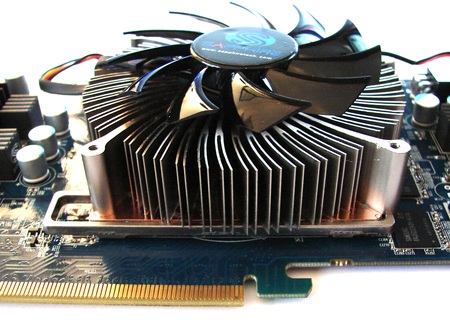 The base of the heatsink only measure 2mm in thickness and carries a copper insert. On top of that is an aluminium heatsink with radiating fins and a cooling fan that measures 72mm in diameter with 11 blades that appear to be made of cellophane or some other flimsy plastic. That is, of course, a visual impression of the Vapor-X cooler but Sapphire has chapter and verse on the technology inside the cooler here.

As they say in the shampoo adverts, here’s the science bit:

"Vapour Chamber Technology is based on the same principles as heatpipe technology. A liquid coolant is vaporised at a hot surface, the resulting vapour is condensed at a cold surface then the liquid is returned to the hot surface. The recirculation process is controlled by a patented wick system. Sapphire Vapor-X flattens the whole system into a slim chamber - which in the graphics application is mounted in contact with the surface of the graphics chip."