The free encyclopedia anyone can edit

One of the "bureaucrats" who oversaw Norway's incarnation of Wikipedia - and the press officer for Wikimedia Norge, the organization that oversees the Norwegian Wikipedia - has been arrested for killing his mother.

Last week, as reported by Dagbladet, one of Norway's largest newspapers, a 36-year-old man phoned the police in the small town of Son in Vestby and told them he had killed his mother, who was in her fifties.

The man - whose named was withheld by the paper - was a school teacher and one of eight bureaucrats charged with running the Norwegian Wikipedia. According to his Wikipedia bio - which was since been purged from the site - he was the project's press spokesperson and once worked on the English arm of the free encyclopedia/alternate universe. 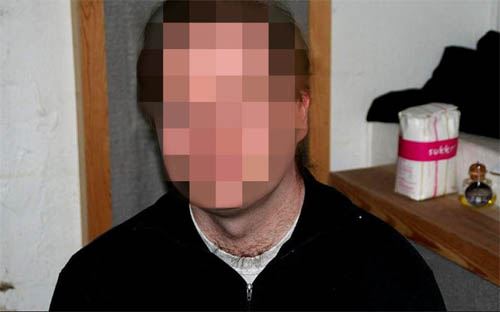 His Wikibio goes on to describe the 36-year-old as an 8th to 10th grade teacher who taught Norwegian, English, and religion. After studying at the University of Oslo, the bio says, he worked for five years with the Catholic Diocese of Oslo. In Wikiland, Catholicism was one of his primary interests. ®

Correction: This story was corrected to better describe the age of the Wikipedian's mother and distinguish between the Norwegian Wikipedia and Wikimedia Norge.