I7500 pictures and video released online

Eager to get your hands on Samsung’s recently announced first Android-based handset? Well someone already has, and they’ve been kind enough to release pictures and a video of their experience.

The video was uploaded onto YouTube just yesterday and initially gives you a rundown of the phone’s key technical features, including its 3.2in, 480 x 320 display, 5Mp camera, 528MHz Qualcomm CPU and 8GB of on-board storage.

The first two minutes, or so, of the video are spent describing the I7500’s physical features. But after this you’re treated to a guide through all of Android’s capabilities on the Samsung phone. 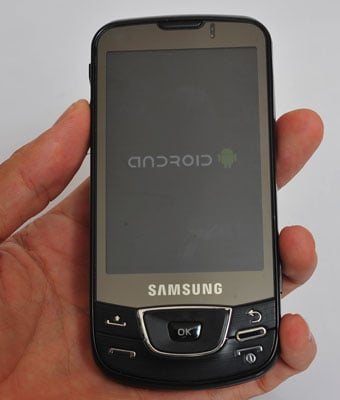 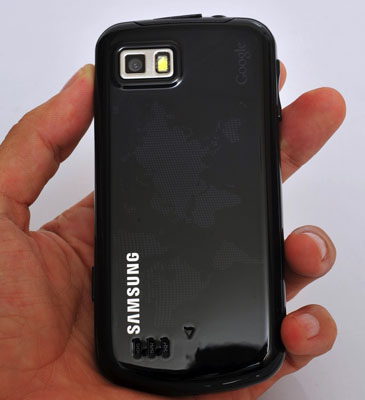 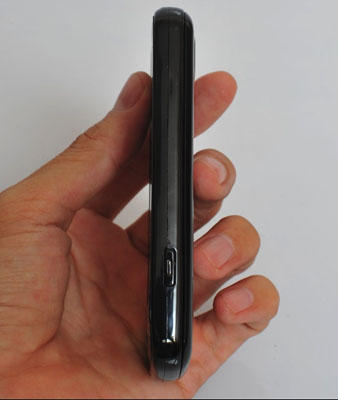 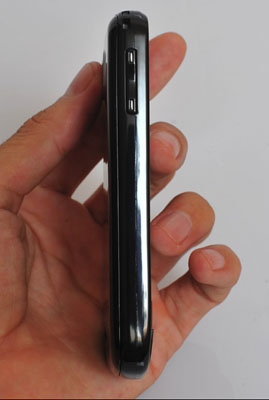 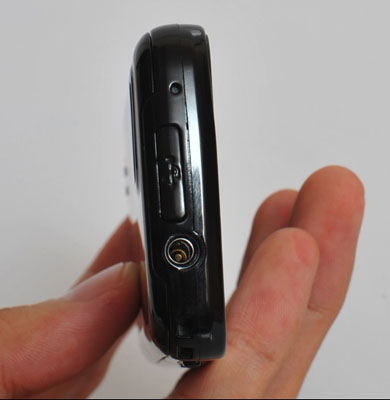 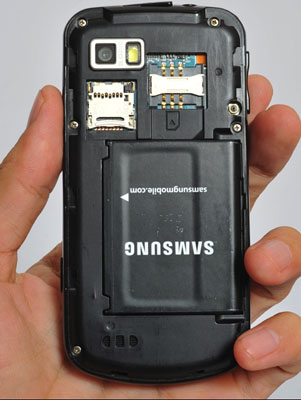