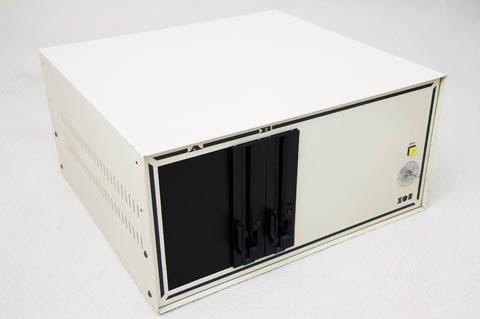 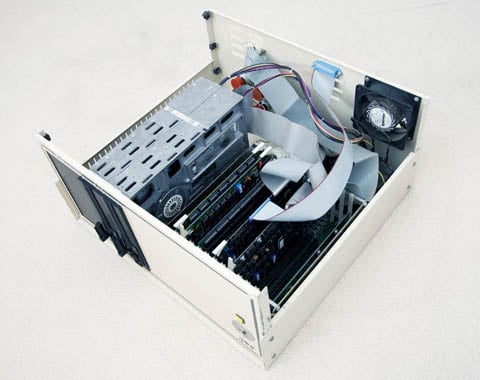 Next page: Let's put this puppy together
Page: