A building at the heart of Apple's Cupertino campus was evacuated on Wednesday after an employee discovered a mysterious envelope of white powder.

A fire department crew responded, cleared the building, and - not knowing if the powder was anthrax spores, baby powder, cocaine, or whatever - donned hazmat suits and entered 4 Infinite Loop. 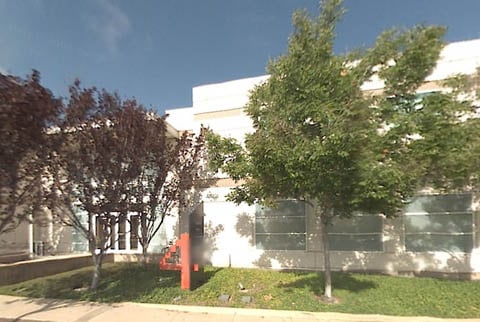 Google's Street View of 4 Infinite Loop on a quieter day

The well-protected first responders performed tests on the powder at the scene and determined that it was not a hazardous substance.

The Sheriff's office was then contacted. The lawmen viewed images from the cafeteria's security cameras, but were not able to determine the owner of the envelope. The powder was then turned over to the Santa Clara County Crime Lab for further testing.

According to Sgt. Morrissey, the lab has not yet determined what the powder is - but we'll hazard a guess that it may be Kool-Aid, the appropriate beverage for drinking at the keynote address of Apple's upcoming Worldwide Developers Conference. ®