DSLR with HD video trimmings, but has Canon sliced off too much?

Review Digital SLRs are generally aimed at three distinct groups: beginners, advanced users and pros. Occasionally, a model emerges that doesn’t fit so neatly into any of these categories. Take the Canon EOS 500D – a high-end, entry level DSLR perhaps? Then again, it could also be a low-end, mid-range camera. So is the EOS 500D simply versatile or a camera that falls between two stools? 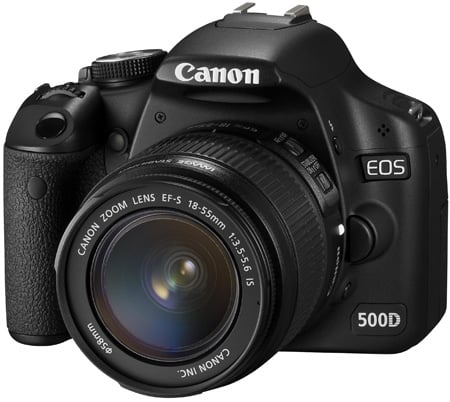 In terms of positioning, the EOS 500D sits somewhere between the EOS 450D and the EOS 40D, and includes technologies found on the more expensive EOS 50D and EOS 5D Mark II models. If you’ve used the EOS 450D, the EOS 500D will look and feel very familiar. 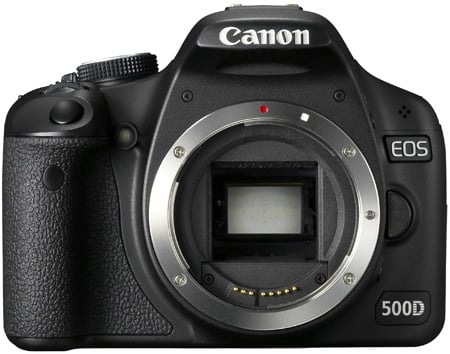 Optical delusion: US buyers get the lens included for less than the body-only price in the UK

No payment details exposed in breach, says retailer, but shoppers told to be 'vigilant about potential scams'
Cyber-crime30 Jan 2023 | 2

Did Pathfinder get lost in Intel's sea of red ink? Or is Chipzilla becoming RISC averse?
Software30 Jan 2023 | 14

But the first rule of Chip Fight Club must be observed. Meanwhile Beijing may have its own shadow bans
Systems30 Jan 2023 | 14