Built in China, sold in America

Leccy Tech North American e-car firm Miles Electric Vehicles has finally unveiled its first motor - the Coda EV saloon. Or, to be exact, it's rebranded itself Coda Automotive and named its first car after itself. 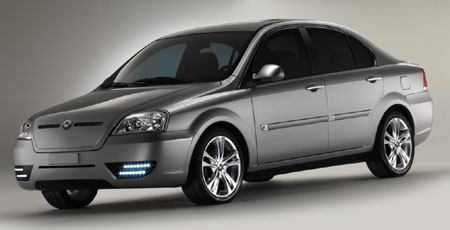 The Coda EV saloon is to be built in China by Hafai Motors and based largely on the chassis of a Hafai saloon car, albeit with some modifications and re-engineering by Porsche. 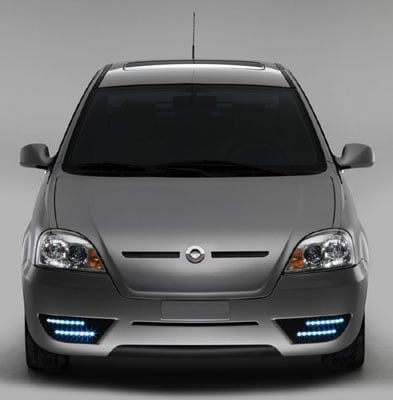 Power will come from a 333v 33.8kWh battery pack that’s connected to a 100kW (134bhp) UQM electric motor, which will drive the front wheels. Its lithium-ion battery pack will come from Chinese company Lishen and carry an eight-year/100,000 mile warranty.

Coda said that the vehicle's top speed will be electronically limited to 80mph and that it’ll be capable of travelling between 90 and 120 miles – that’s dependant on terrain, speed and driving style, of course. A 0 - 60mph dash will take “under” 11 seconds. 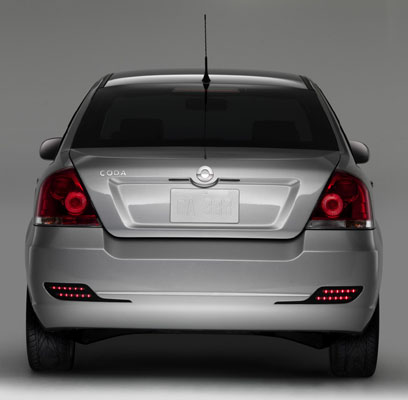