We loved the Xandros based OS the Asus put on the original Eee PC for its simplicity and direct access to applications. Likewise Acer's version of Linpus, installed on the Linux versions of its Aspire One netbook. For 90 per cent of the tasks anyone's likely to perform on a netbook, they're spot on and allow the machines to boot up in under 20 seconds.

But what about that other ten per cent of tasks? Try to do anything the UI wasn't designed for and you had to delve deep into the terminal - often to find that key code, like driver software, wasn't included. Trying to connect to the internet using a 3G dongle is a case in point. 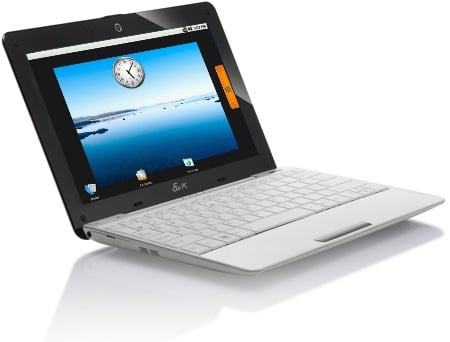 Then there are the folk who want a full desktop operating system on their mini machines. For them, for anyone who's out-grown the original UI, for enthusiasts who want to see what a full Linux distro can do and for anyone who's had enough of Windows, we've downloaded and tried a heap of netbook Linux variants to see how they well they perform on a trio of typical netbooks: the Asus Eee PC 1000, the Acer Aspire One and MSI's Wind.

We looked at many more distributions than those featured here. Most were good, but either offered nothing more than the ones below do, or lacked drivers or software necessary to run smoothly on a netbook. What we've listed below are those that we feel are most worthy of your attention, the ones you should try first.

We've also included some more leftfield options which, while not ready for everyday netbook use, are generating a lot of interest in the netbook world. How well do they justify the hype?

We'd certainly encourage you to try others too. Linux distros can evolve rapidly, and new releases are coming out all the time. Almost all Linux distros now come as "live” CDs, meaning they boot up off the disc to give you the entire OS without actually installing anything. Just download the distro's .ISO file and burn it to a CD or DVD on your main machine. 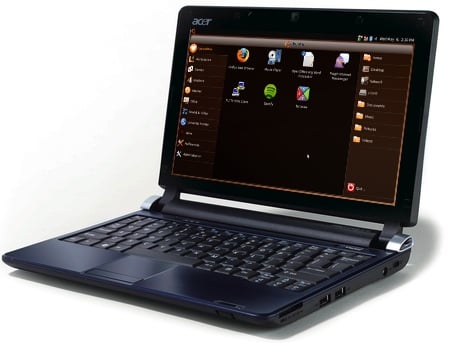 Let go of Linpus and upgrade to Ubuntu

If you have an external optical drive, this is the best way to go, and you can quickly install the OS you like best after trying the various live discs. It's also possible to convert the .ISO images into a bootable USB stick. Unetbootin is a utility that attempts to do this all for you - you can download it and get full instructions here.

Did we miss out your favourite netbook distro? Use the Comments section to tell other netbook users why they should give it a try.