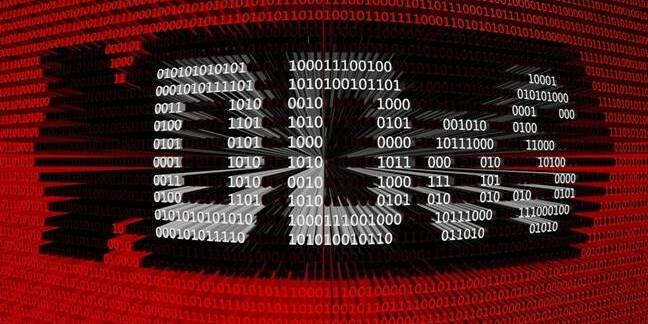 The spectre of politically-motivated hacking attacks has once again risen in Eastern Europe.

Media websites in Belarus, in particular news site Charter97.org, are under a distributed denial of service attack. Charter97 has been unavailable for several days and under lower-level attack for much longer, security tools firm Arbor Networks reports.

Translated versions of local reports on the attack against Charter97 can be found here.

Jose Nazario, manager of security research at Arbor Networks, said the nature of the attack and the type of botnet used to run it is similar to those used to attack the Georgian presidential website in July 2008. More on the Machbot-like botnet behind the Belarus attacks can be found in a blog posting by Arbor here.

Armed conflict between Georgia and Russia over the ethnically Russian separatist region of Georgia provided a background to these cyberattacks. The motive, much less the source of cyberattacks against Belarussian websites, is unclear.

However, the attacks follow increased political tension between Belarus and Russia, culminating in Russia's recent decision to withhold the last quarter of a $2bn loan to Belarus.

Alexander Lukashenko, the president of Belarus, has accused the Russians of punishing his country for failing the recognise the independence of rebel-held regions of Georgia. Increased friendship between Belarus and the EU is also an issue.

The former Soviet republics have often found themselves on the front-link of cyberattack over recent years. The internet infrastructure of Estonia, which relies heavily on online services, was ripped apart in 1997. The central Asian republic of Kyrgyzstan was turfed offline for more than a week back in January.

The Kyrgyzstan attack, blamed as with previous assaults on Russian cybermilitia, probably had far less effect on the ground than the Estonian assaults, because it occurred in a region with low internet penetration where online access to government service and banking is not much of an issue. ®