And some actual space rockets, too.

There are even some space rockets, though they aren't here just for the show. The French air-and-space museum, handily, is at Le Bourget - a bit as though Farnborough were held at Duxford, in UK terms. 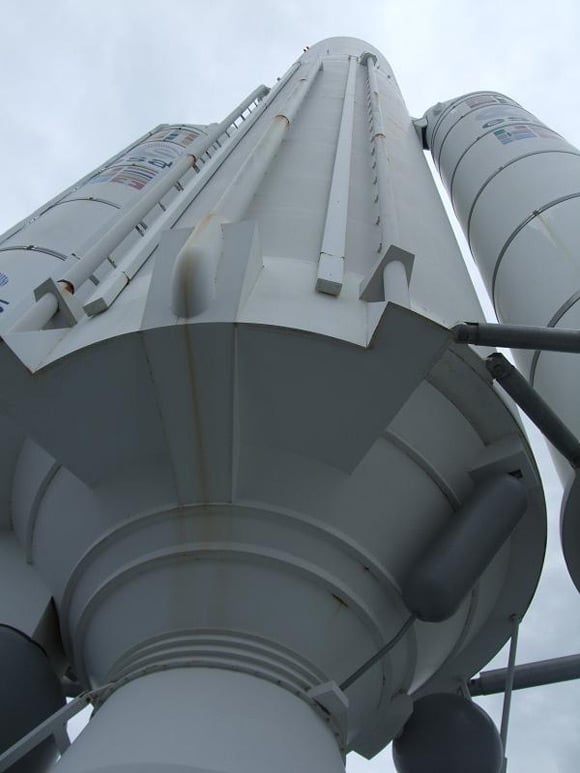