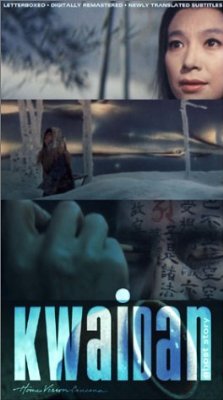 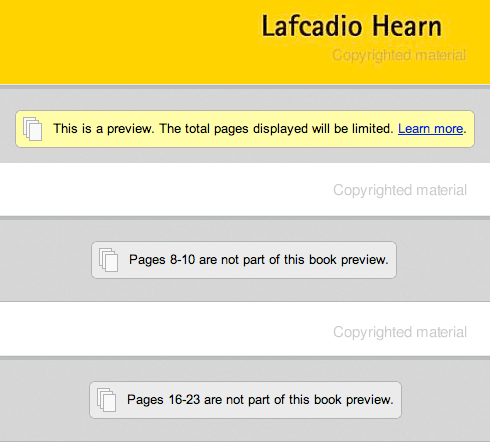 Next page: Copyfraud: How to do it
Page: