Says ta-ta in anticipation of taxes 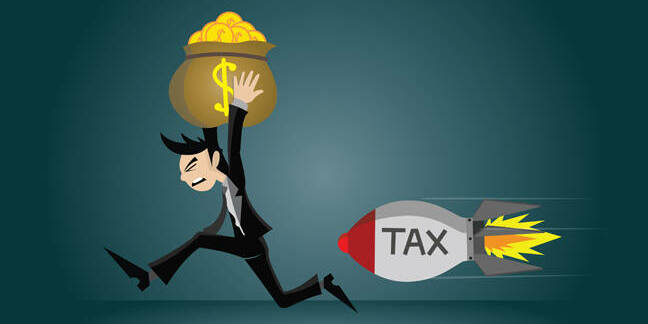 Amazon.com was willing to blink for New York state's online taxing plan, but it's not putting up with North Carolina.

The online retailer said it's dumping all its North Carolina-based business associates in anticipation of the state passing a law that forces it to collect sales tax on locals.

Amazon emailed its North Carolina associates late Friday informing them the "unconstitutional tax collection scheme expected to be passed any day now," gives the company "little choice but to end its relationships." The program pays commissions to web site owners who direct buyers to Amazon products.

The disputed tax legislation, drafted to help fill North Carolina's budget gap, would require online retailers with a physical presence in the state to collect sales tax on purchases originating there - same as a regular brick-and-mortar store. Customers are already supposed to pay a tax for online purchases on their own, however unsurprisingly, this isn't widely done.

When New York state passed a similar bill in 2008, Amazon and Overstock.com sued the state and lost. The companies claimed just having affiliates in the area wasn't sufficient enough to be considered having a physical presence in the state.

With other US states eyeballing identical online tax proposals to aid their empty coffers, Amazon is clearly drawing its line in the sand on this one. ®