And a couple of drives to go with it

Hitachi Global Storage's SimpleTech subsidiary has rolled out a pair of portable USB hard drives - and a wee adaptor that turns them into basic Nas boxes.

Hitachi claims the SimpleTough drive is "one of the world’s most rugged drives for protecting data in harsh environments", taking in its stride "more falls, knocks and spills than any average external drive on the market". 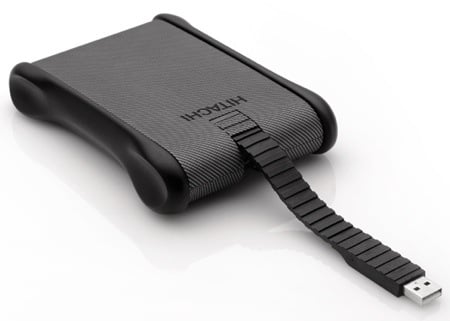 Maybe, but we reckon the integrated foldaway USB cable is more useful. The Tough comes in 250GB, 320GB and 500GB capacities.

The SimpleDrive Mini comes in the same capacities, but you're stuck with, respectively, a "red wine", "blue dusk" and "carbon fibre" colour casing depending on which capacity you choose. 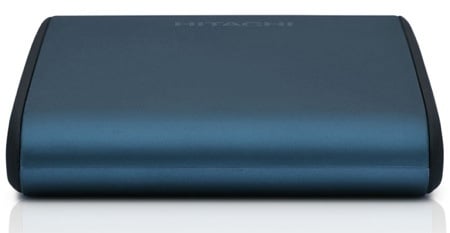 Buy two and you can plug both into Hitachi's SimpleNet network adaptor. Unlike the Addonics Nas Adaptor we reviewed earlier this year, the SimpleNet has two USB 2.0 host ports. But it too has a single 10/100Mb/s Ethernet port. 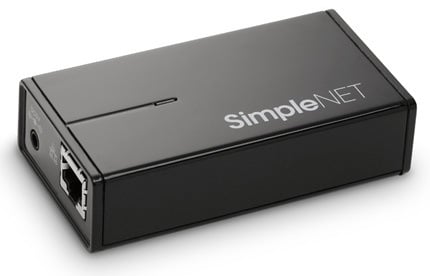