New CEO to Tiscali TV: 'Show me the money'

The new owner of Tiscali, Carphone Warehouse CEO Charles Dunstone, has told the Financial Times that he's prepared to give Tiscali TV a chance to demonstrate that its video-on-demand service can make money for the company.

The news comes as a relief to those working in Tiscali TV, as Mr. Dunstone has been pretty dismissive of on-demand TV until now, and there were concerns that the plug would be pulled as soon as the acquisition was complete. 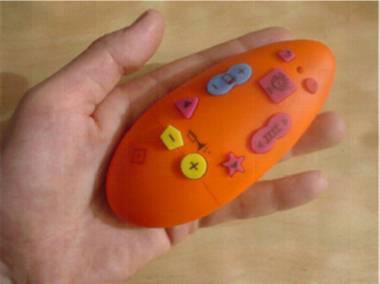 The Minimote - a service differentiator in a crowded market

Tiscali TV has some innovative services, such as the kiddie remote control that automatically activates parental controls, but it's only got around 50,000 customers at the moment. Being owned by Talk Talk opens up another thousand or so local-loop-unbundled services, doubling the potential audience. But it remains to be seen if Talk Talk are prepared to spend the money necessary to turn that potential into enough customers, to make the service viable. ®