Aboxalypse now It is with heavy hearts that we today report that HP has shattered its own excessive packaging world record - set last year when it managed to expend 17 cardboard boxes in dispatching 32 sheets of A4 paper to a shaken customer.

Of course, the competition wasn't going to take this lying down, and Dell subsequently weighed in with a commendable contribution to the destruction of Mother Earth.

However, HP had already consolidated its hold on the title by sending someone a mouse strapped to a pallet, and it looked unlikely that such excesses could ever be topped.

Until now, that is, as you'll see. Firstly, though, let's have a round-up of other cardboard crimes against the environment, courtesy of Reg readers. 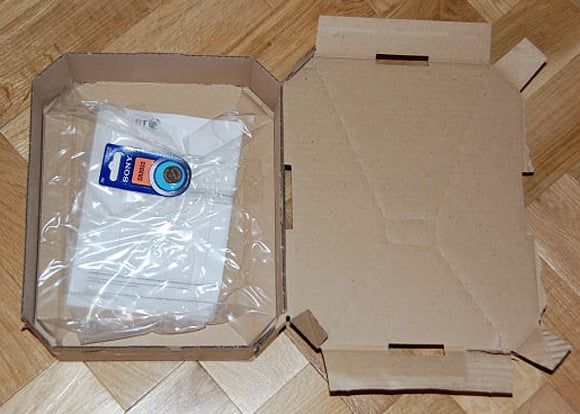 Not bad, but try this contribution from Brett, whose company stumped for a licence key for ILO, "so we can save the planet by not having to drive the 20 miles to our second site to fix a server": 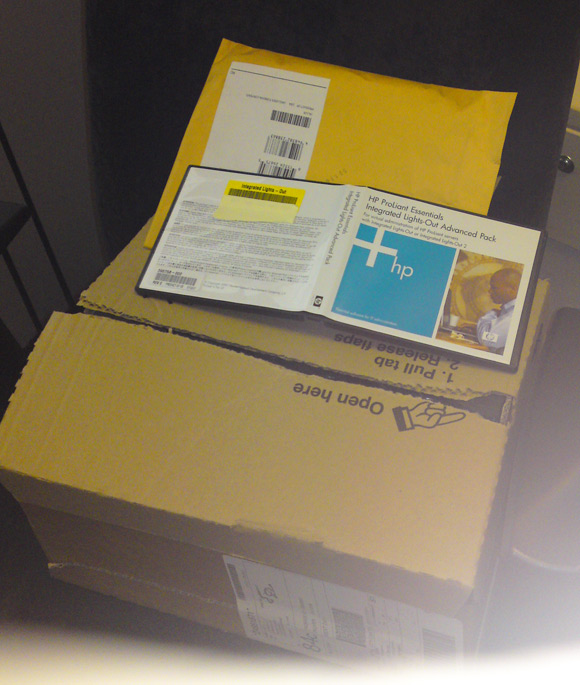 Said licence was "stuck to the back of a CD case (with no CDs in, just some pamphlets) inside a padded envelope which in turn was inside a medium sized box full of bubble wrap…"