Is Apple plotting a search of its own?

Turning Spotlight onto the possibilities 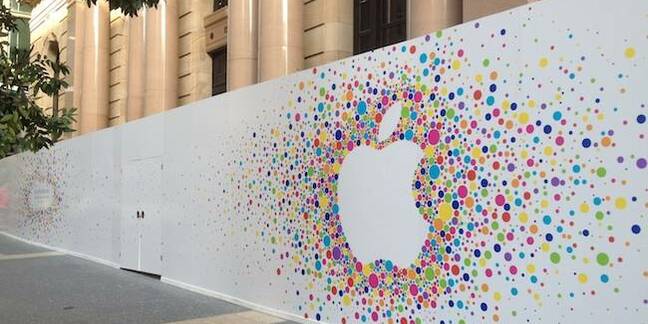 Comment Could Apple offer its own branded search, to compete with Google, Bing/Yahoo! and every other search engine available through a browser?

There have been a couple of recent mentions of the idea on the web, SearchEngineWatch.com and Silicon Valley Watcher, Tom Foremski's blog. Techcrunch reported lots of rumours about an Apple Search engine in November last year but they died down as nothing emerged to substantiate the idea.

The idea gets its latest traction because Apple has recently ejected Google CEO Eric Schmidt from its board.

Apple and Google are in competition with each other on a number of fronts. There is Apple's Safari versus Google's Chrome browser, which is not yet ready as a Mac OS X browser but is close to release. There is the iPhone and O/S versus Google's Android mobile phone O/S, and Apple banning Google Voice from the iPhone.

Google's Chrome O/S will also be duking it out with Apple's Mac OS X in the near future.

It's said that Apple dislikes the search experience on the iPhone and fellow mobile devices. Okay, but Google pays Apple to have its search engine as the default for Safari. So, if Apple created its own search engine it would forego the Google dollars which, Foremski blogs, could currently fund Mac OS X development.

An Apple-branded search facility on Macs, iPhones and iPods could bring in advertising cash direct to Apple, rather than as an indirect and surely lower payment through Google. There are two basic ways Apple could achieve this. It could use an existing search engine and front-end it with its own presentation software: Spotlight for example, the existing Mac OS X and iPhone OS in-system search facility.

Alternatively, it could have an Apple search engine at the core instead of just an Apple visual skin on the results. Again it could be called Spotlight; why waste an existing brand?

The Foremski blog talks about the appeal of the Apple brand prompting a mass move by Apple's customer base to an Apple search facility.

Nobody at Apple or associated with Apple and with any knowledge of an Apple Search engine has said anything. There's even less substance behind this idea than that justifying Apple tablet speculation. It's all speculation - but wouldn't it be fun if Apple did come up with its own search engine? ®

Oh ... Fudge This Pandemic! Google walks back on decision to switch off FTP in Chrome 81

Deprecation of venerable protocol postponed 'in light of the current crisis'